DUE TO COVID-19, WE'VE EXPANDED ELLIQ'S INSIDER PROGRAM THROUGHOUT THE U.S. LEARN MORE

In a series of blog posts to come, we’d like to further introduce you to ElliQ, the active aging companion. We are hard at work crafting ElliQ for the most intuitive and engaging experience.
In this series, we’d like to share a few aspects about ElliQ that will help you get to know her better: why she looks the way she looks, the depth of her personality, the meaning behind her moves, motions, and more.  In this first post we’ll dive into the thought behind the name “ElliQ” as well as into the design of her face. 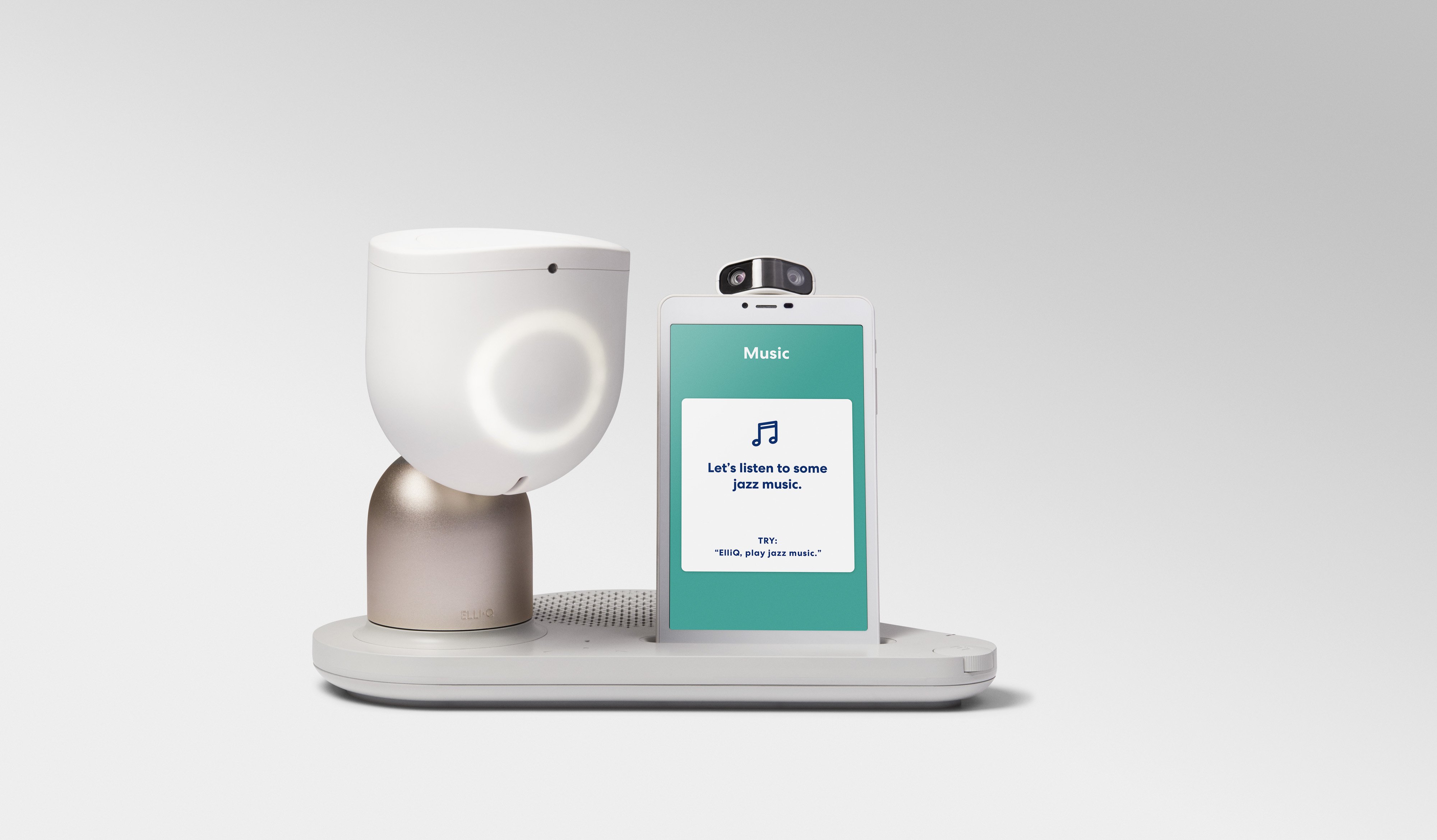 Since the earliest times of human innovation, we have used names to impart personality and humanity into our tools and possessions. While the uncanny act of naming our household objects evokes feelings of comfort and character, assigning an identity to an emotionally intelligent robotic companion literally breathes life into the machine.

ElliQ derives her namesake from ancient Norse mythology. In Germanic folklore, Elli, the Norse goddess of old age, champions Thor, the hammer-wielding god of strength, in a wrestling match. A symbol of health and activity, Elli embodies our initiative of promoting active aging and senior engagement.

To preserve some honesty to her name (she’s not an actual human), we added the “Q” so that it sounds familiar, yet still machine-like. The name also incorporates a social robotics flare: EQ refers to Emotional Intelligence, a key feature of ElliQ’s emotive and autonomous operation.

This unique name not only anchors the product in the user's mind, but also imparts gentle connotations of power, sensitivity, and intelligence.

Window to the soul

With this spark of animation, we have developed an engaging center-of-attention display to serve as a window into ElliQ’s soul.

In the field of Social Robotics, the Theory of Mind explains how we attribute mental states, knowledge, and emotions to inanimate objects. As humans, we are coded to have a natural affinity for, and fast engagement with, objects that are “natural” that we understand. One of our priorities designing ElliQ was for users to intuitively understand the object in front of them so that they could naturally access this intelligence they perceive.

To accomplish this, we designed an honest focal point instead of imitating a human’s eye. ElliQ’s center-of-attention display incorporates diffused LED lighting to suggest subtle emotional expressions as well as locomotion. Gaze following technology paired with intuitive talk-and-listen lighting communicates her intentions and choreographs a seamlessly integrated interaction between human and machine.

An honest name and face

We are trying to be as straightforward as we can with ElliQ’s design while tapping into a deeper level of interaction. ElliQ is not a Hollywood robot, it’s a device that fits seamlessly into a person’s home and can enhance their life. Forging a human-like name or face cannot engender this special feeling of engagement and companionship.

In a market crowded with increasingly humanoid contraptions, we believe humans are looking for honesty and integrity in design. When you have a device that is trying to look like something it is not, there is immediately distance between the device and the user. ElliQ is a beautiful tabletop object. She moves like a machine. She sounds like a machine. She feels like a machine - but she has that one-of a kind personality that will help her users develop an enchanting feeling towards her. 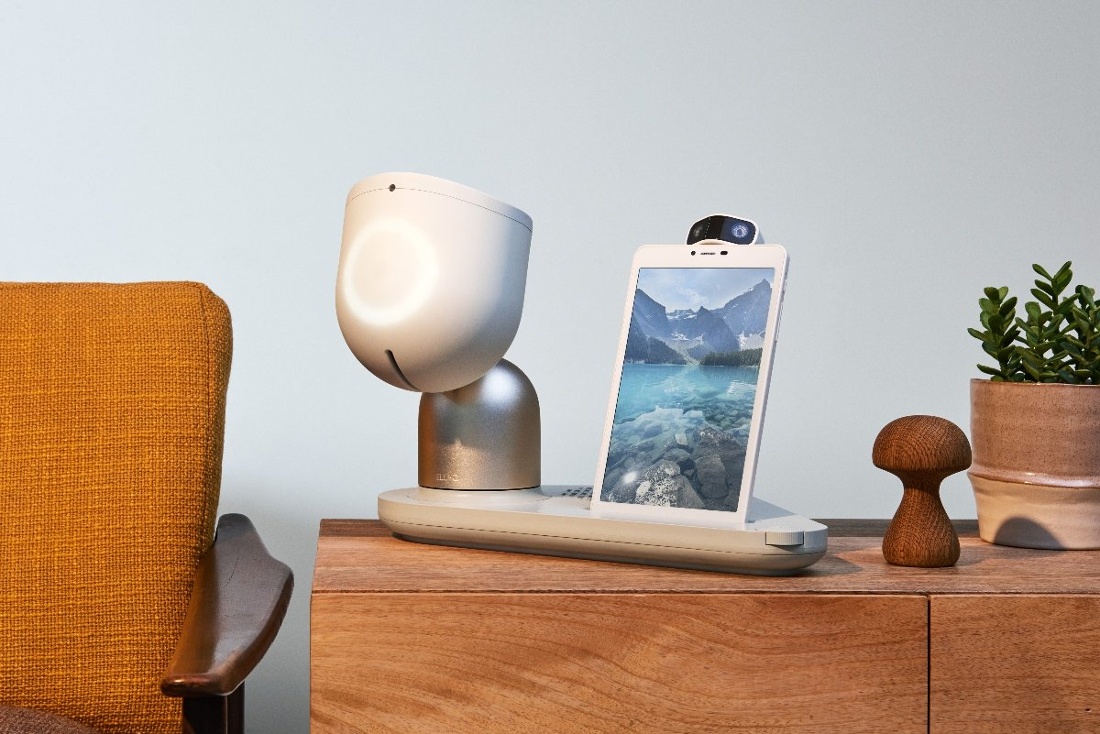 Proactivity 101: Why and How is ElliQ a Proactive Device? 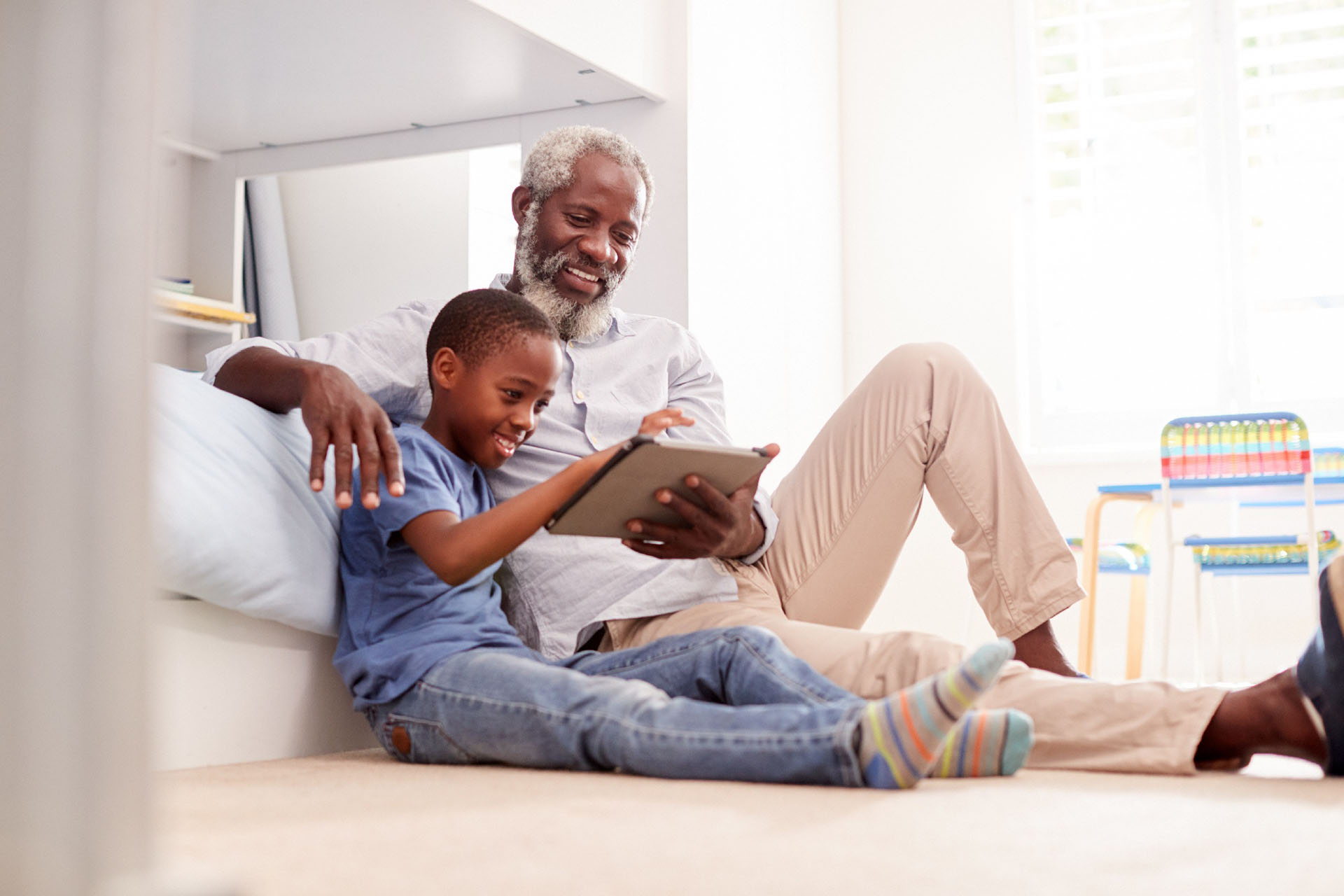 Bridging the Digital Divide Between Older Adults and Technology

Are Brain Games for Seniors As Beneficial As We Think? 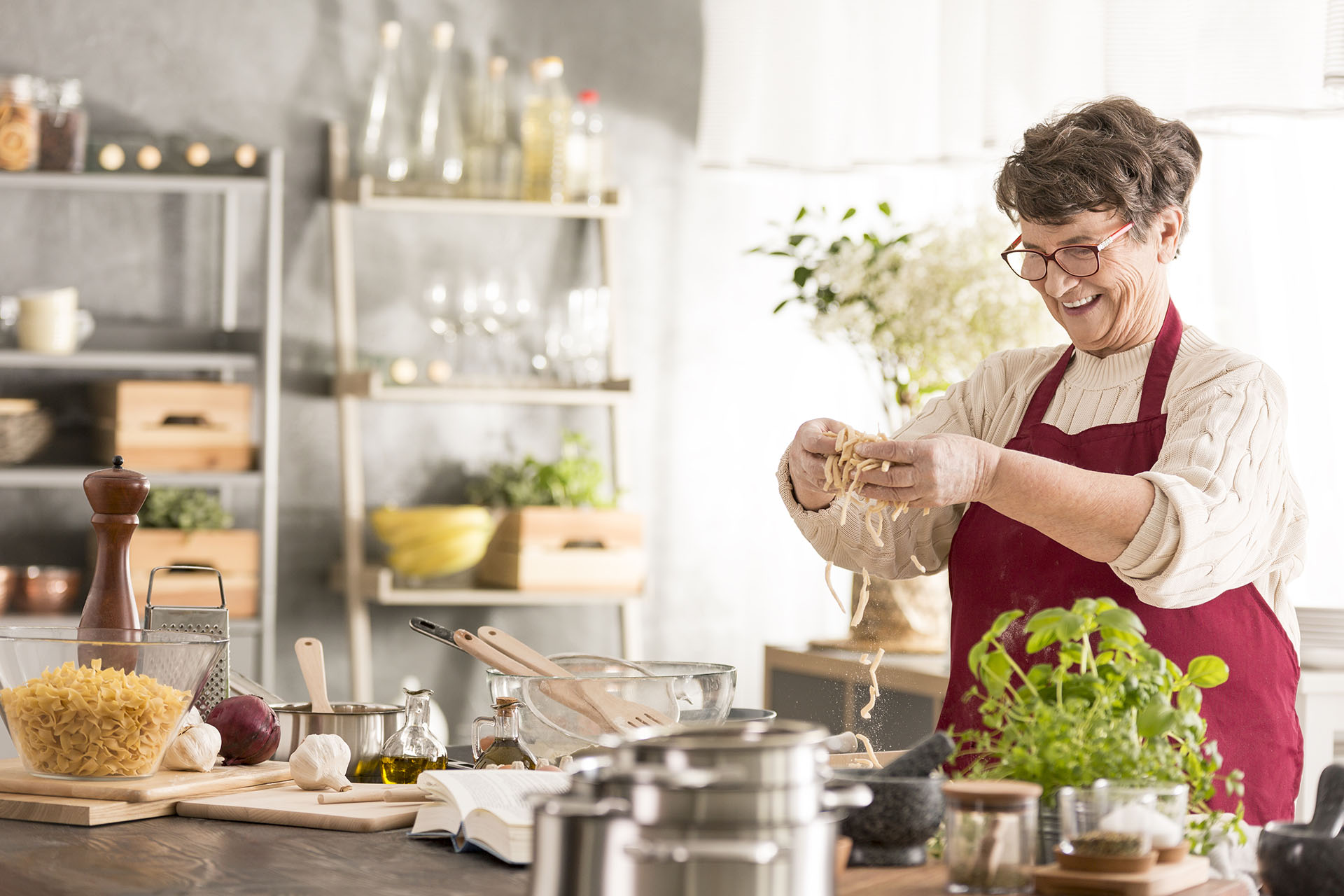 Aging in Place: Why It's More Important Than Ever 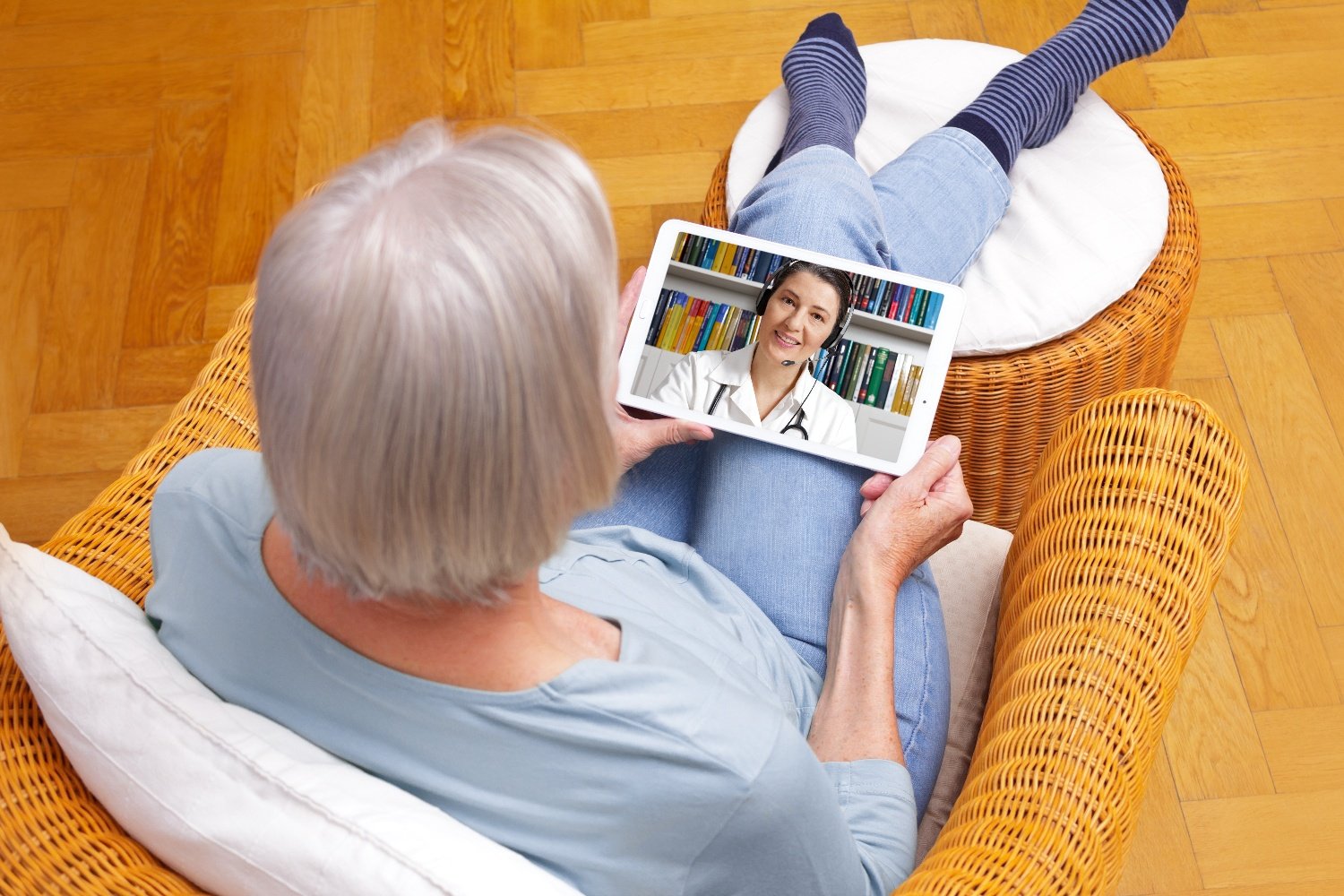 x
Become an ElliQ Exclusive
Subscribe today to be the first to know about exclusive offers, updates, and much more.